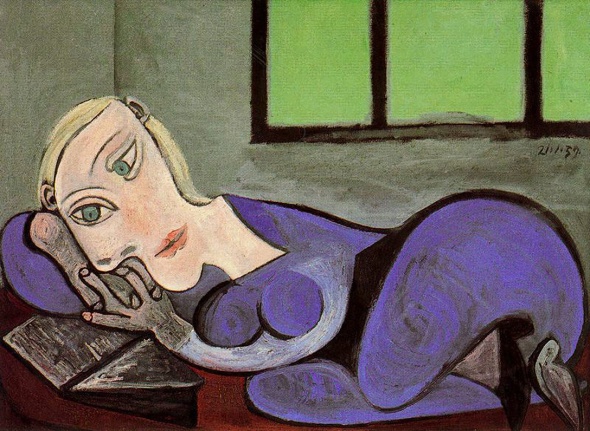 In June of 2013, a report from Harvard University addressed existential challenges facing the Arts & Humanities Division. One challenge focused upon a particularly sobering statistic—the percentage of Humanities majors had been cut nearly in half over the last fifty years. Diane Sorensen, Dean of the Arts & Humanities Division, called the trend “an anti-intellectual moment, and what matters to me is that we, the people in arts and humanities, find creative and affirmative ways of engaging the moment.”

Davids Brooks of The New York Times affirmed the moment by declaring a loss of mission, while other commentators pointed to the mounting student debt problem. Others have argued that this sense of doom is nothing new for the Humanities.

Rather than wringing my hands, I decided to imagine what a rigorous course schedule in the Humanities would look like. What would be the ultimate “well-read” course list? It’s something that I’d always thought about, and this seemed like the perfect opportunity to actually make it concrete. So I did.

Since I was an English major, I’ve focused the majority of my attention on literature of the western world. I took my framework from Harold Bloom’s book The Western Canon, which separates the history of literature into four ages: Theocratic, Aristocratic, Democratic, and Chaotic. I also owe a huge debt to his book The Best Poems of the English Language. Harold Bloom is a divisive figure for many people, but he helped to restore my joy for reading when I had become a gloomy and cynical non-reader following my undergraduate degree.

I created 40 courses because the standard undergraduate degree is about 120 credits. At 3 credits each, 40 courses meets that total. Whether it would actually take someone four years or five years or a whole lifetime to read this course list, I don’t know.